The battle lines are clearly drawn, so which side are you going to be on?


“The battle lines are clearly drawn, so which side are you going to be on?”​
I recently introduced my eldest son to the Lord of the Ringsmovies (after the book, of course!).

While the films are chock-full of great quotes, one exchange seemed particularly striking and timely:

Théoden: I will not risk open war.
Aragorn: Open war is upon you, whether you would risk it or not.

People seem to get into trouble these days for using the language of war, but there’s no other adequate description for the current state of affairs.

There is a war raging, whether we admit it or not.

It’s not being fought on a traditional battlefield, but in our parliaments, on the airwaves, in our classrooms, and even in our homes.

Human life is under constant assault – at both ends of the spectrum.

Radical gender ideology – once written-off as a bizarre fringe concept – is marching relentlessly into schools, workplaces, and beyond. And it gets weirder and more extreme by the week.

Religious freedom has not been preserved and continues to be chipped away.

There’s no point sugar-coating these facts.

Acknowledging the problem is the first step in responding. And that brings me back to the opening line of this email:

“The battle lines are clearly drawn, so which side are you going to be on?”

These are not my words, but those of Florida’s governor, Ron DeSantis, who has recently acted to preserve girls’ sports in his home state.

Just this week, DeSantis spoke more broadly of the need to accept that a culture war is underway and can’t be ignored. 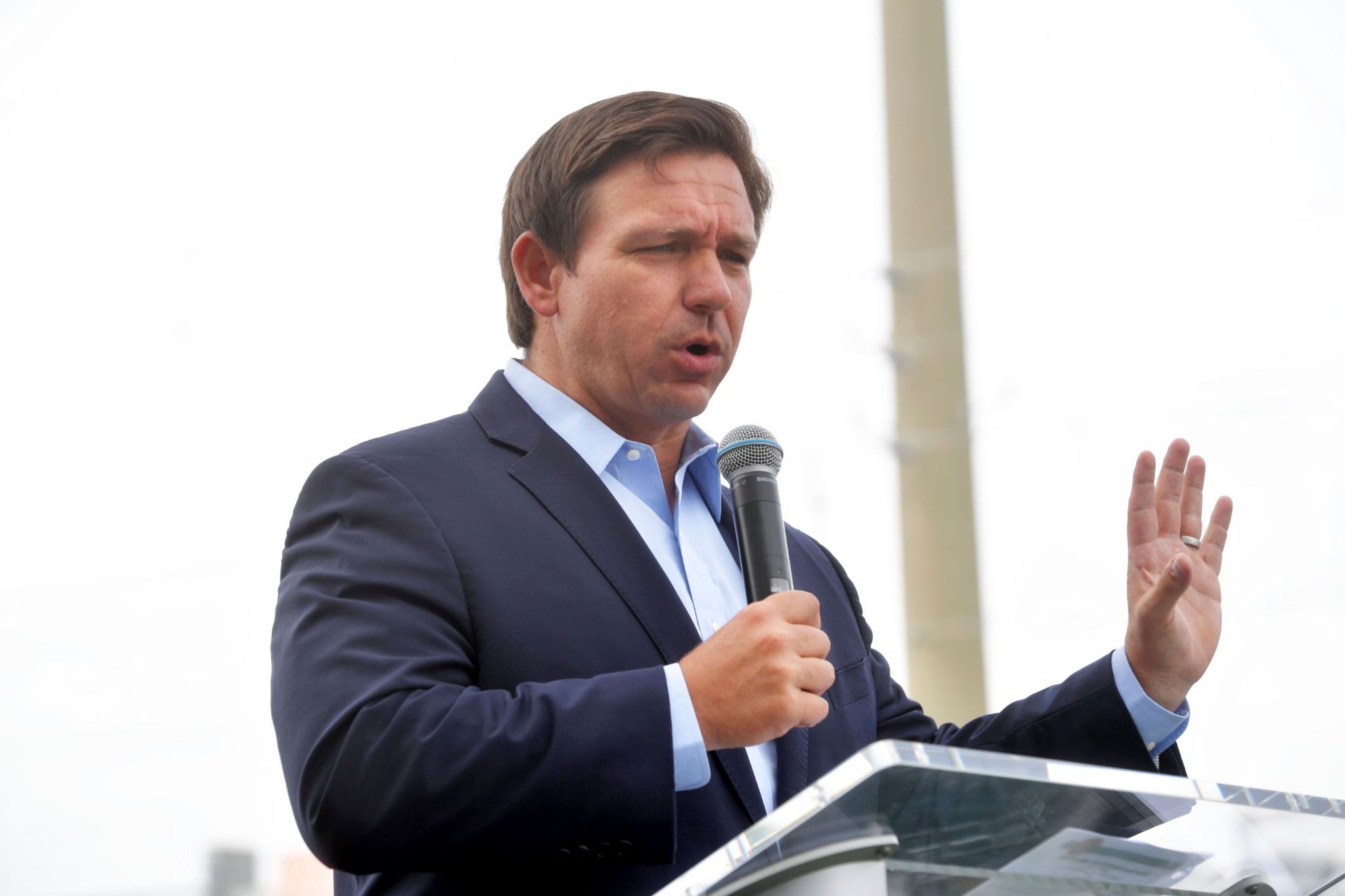 “Some of these battles with what the Left is doing are effectively Cultural Marxism,” DeSantis said.

“You can have, theoretically, a successful economy, but if the underpinnings of the culture are just being torn apart, I don’t think that’s a society that’s going to be very successful over the long term.”

“I don’t think there’s ever been as many hostile cultural forces, whether it’s corporate media, universities, big tech, now big business,” he said.

“If you’re an American who believes in the core values of this country — faith, family, opportunity — you are absolutely on the defensive in many respects, so the question is, how do you fight back effectively.”

Insert “Australian” for “American”, and his words ring just as true, don’t they?

Over the last few months, the Australian Family Coalition has grappled with “fighting back effectively”, confronting issues like abortion-to-birth, assisted suicide, attacks on our freedoms and biological truth.

We’ve had some wins, such as amendments in South Australia to ensure medical treatment for children born alive after failed abortions – a cause now, thankfully, being pursued nationally by Federal MP George Christensen.

We’ve also presented your message of support to Senator Claire Chandler, who last year was summoned by the Tasmanian Equal Opportunity Commission for daring to speak some hard truths. 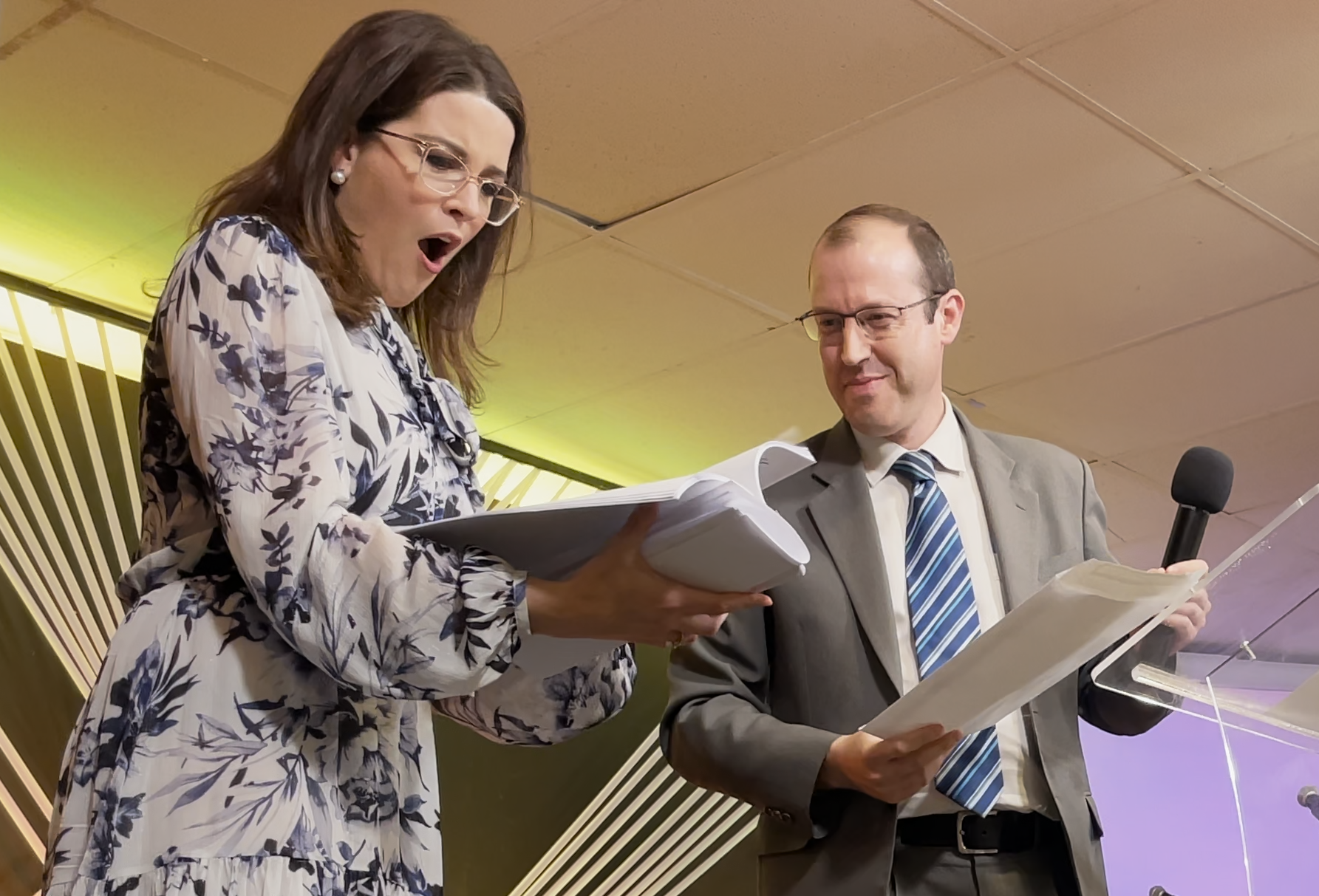 ABOVE: Giving Senator Chandler the message of support signed by 10,169 AFC supporters.​
We can do these things – and do them effectively – because we are a grassroots movement across all states and territories.

Our 50,000+ supporters means an average of 350 people like you in every federal electorate.​

I find that number very encouraging, as I hope you do too.

Your goodwill and concerted efforts are our most important asset. Without you, we simply wouldn’t exist.

Beyond that, though, we obviously need funding.

We’ve recently had to outlay significant funds for the annual renewal of the software our supporters rely on to contact MPs. It’s definitely not cheap.

Add to this the costs that occur around the end-of-financial year, our online outreach to amplify our efforts, plus our regular operating costs, and we can be stretched at times.

In order to meet these challenges and be ready for coming campaigns, we’ve set an urgent fundraising goal of $35,000 by the end of June.

Can you help us by making a donation to keep the work going?​

Since COVID-19, and government responses to it, we’ve been mindful that many are doing it tough.

That’s why we’ve toned down our fundraising efforts, only asking for what we absolutely need, when we need it.

Now is such a time – and we do need your help.

Beyond our immediate campaign needs, please remember that your donation is an investment.

We’re doing our best to fight the spot fires of the day, but we can only make long-term progress by building a MOVEMENT – and that’s what we’re doing.

We need more Australians to realise that “the battle lines are clearly drawn”.

Will you help us to reach them? Here’s the link to donate in full:

Thank you for taking the time to read this, and I’m very grateful for your continued support. 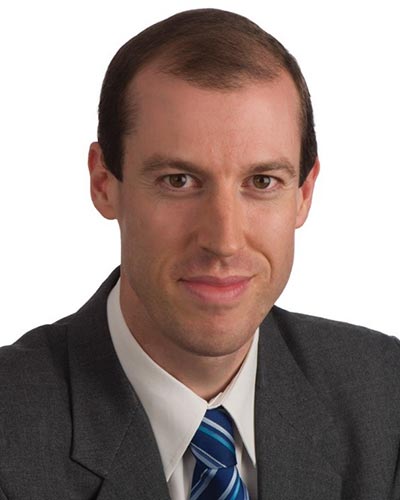