SIGN THE SUBMISSION TO REJECT ABORTION IN QLD HERE ​
In just a few days submissions close for the Turnbull government's religious freedom review and the abortion law reform inquiry in Queensland.

In fact, given the abortion review is considering shutting down speech on abortion and a religious freedom review panel member has previously called for the recognition of Sharia law, this may well be one of the last opportunities we ever have to speak freely on these subjects.

I urge you to lodge your own submissions.
If you do not have time, please consider signing my comprehensive submissions on both these issues:
I would like to thank the more than 5,000 people who have already signed the religious freedom submission. It will probably be the most well-supported submission in Australia.

I have only just posted the submission on proposed abortion law reforms on my website today. It details horrifying evidence that approximately every 18 days a child 'survives' an abortion in Queensland only to be left to die, cold and alone, in a steel tray on a hospital bench.

Work is also continuing on plans to organise Australia's largest grass-roots conservative campaign team. Building the technology to support this is expensive and will cost over $40,000 in 2018.

However, it will enable us to build a strong, well-organised and capable standing army of conservatives ready to fight at the very local level as part of a nationally-coordinated campaign team. It will also provide the basis to fundraise for a full-time and professional staff.

If you want to assist, or just want to see the work done by bernardgaynor.com.au continue, please donate today:

Thank you for your ongoing support, generosity and encouragement. It is greatly appreciated.

Finally, there is still no word yet on when the High Court will hand down its judgement in the important free speech case it heard in December last year, brought about after a homosexual activist from New South Wales sought to use that state's laws to go after myself and a number of other people elsewhere in Australia for a our views on marriage and family.

I hope we win - if we don't life won't just be difficult. It will have all the joy sucked from it. The 'Left' have no sense of humour. This is the kind of madness that is pushed by leading advocates of the 'Safe Schools' program: 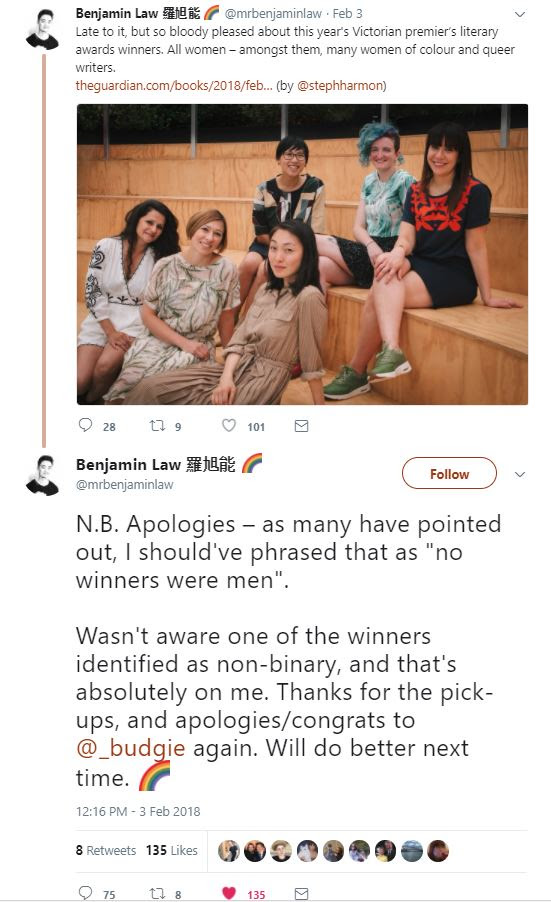 ​
In the meantime we can laugh at the lunacy and soldier on!

PS - Thank you to all those who have provided feedback about grammatical errors in the submission to the Religious Freedom Review. Please keep this up.

PSS - There have been some difficulties with the petition system especially for those using Samsung phones. This won't be rectified overnight but it will be adressed when the new website is launched. 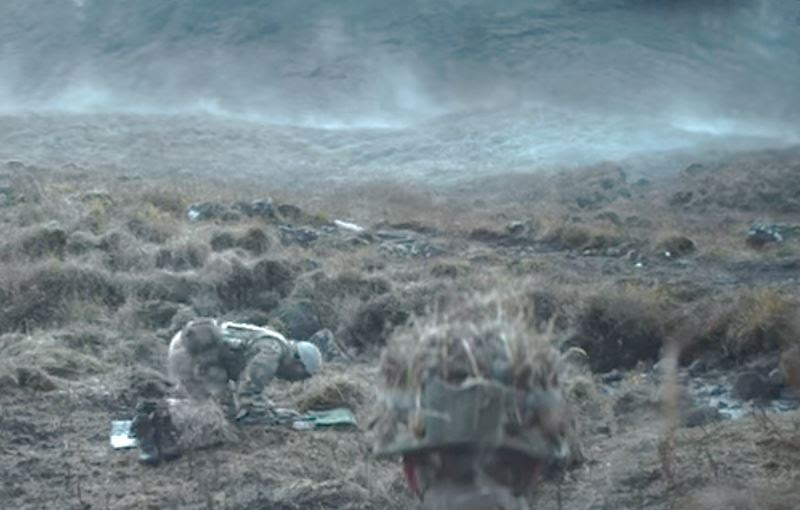 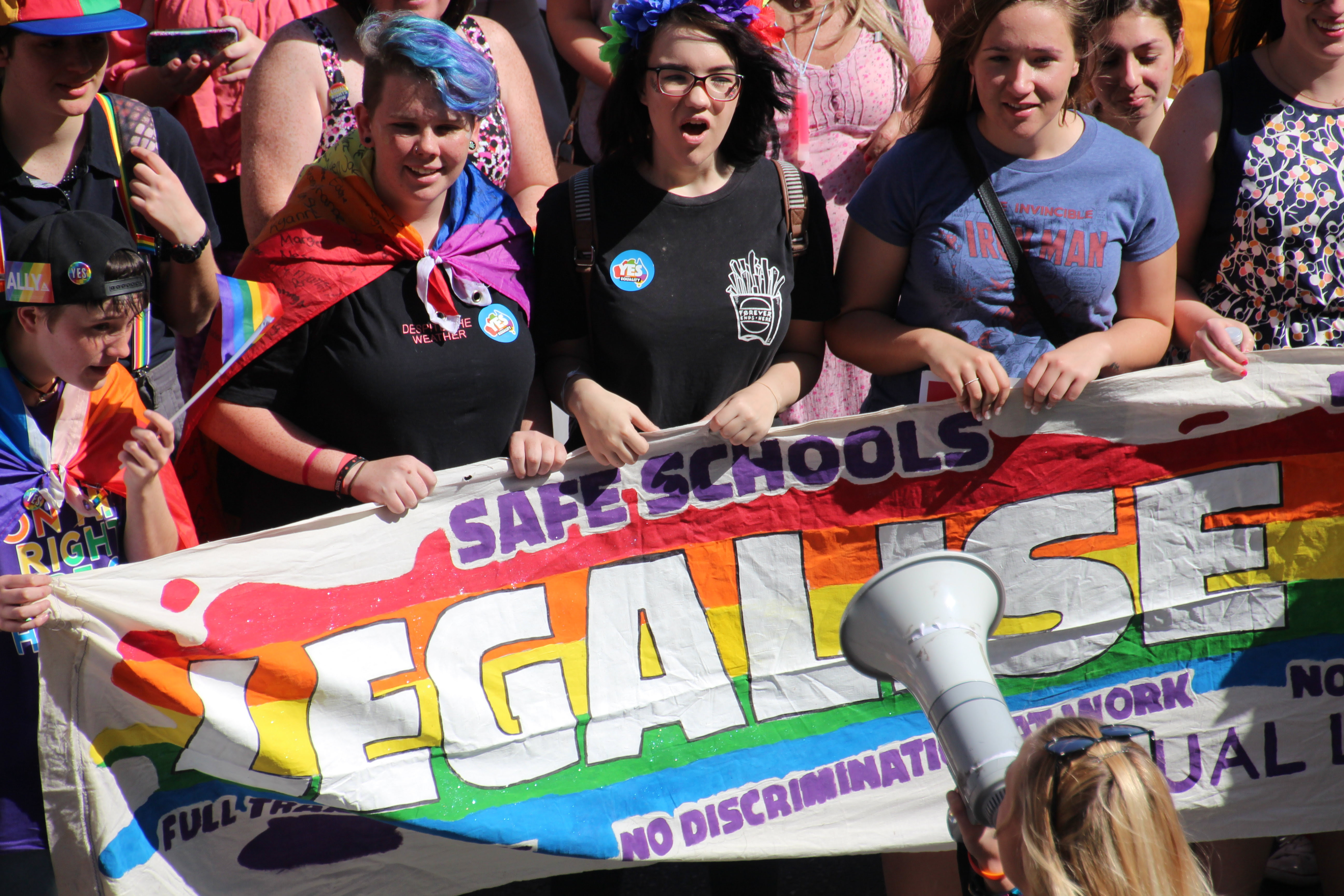 ​
The truth comes out
Australia's leading 'homosexual marriage' activist reveals that he was told not to speak about 'Safe Schools' during the marriage postal survey... 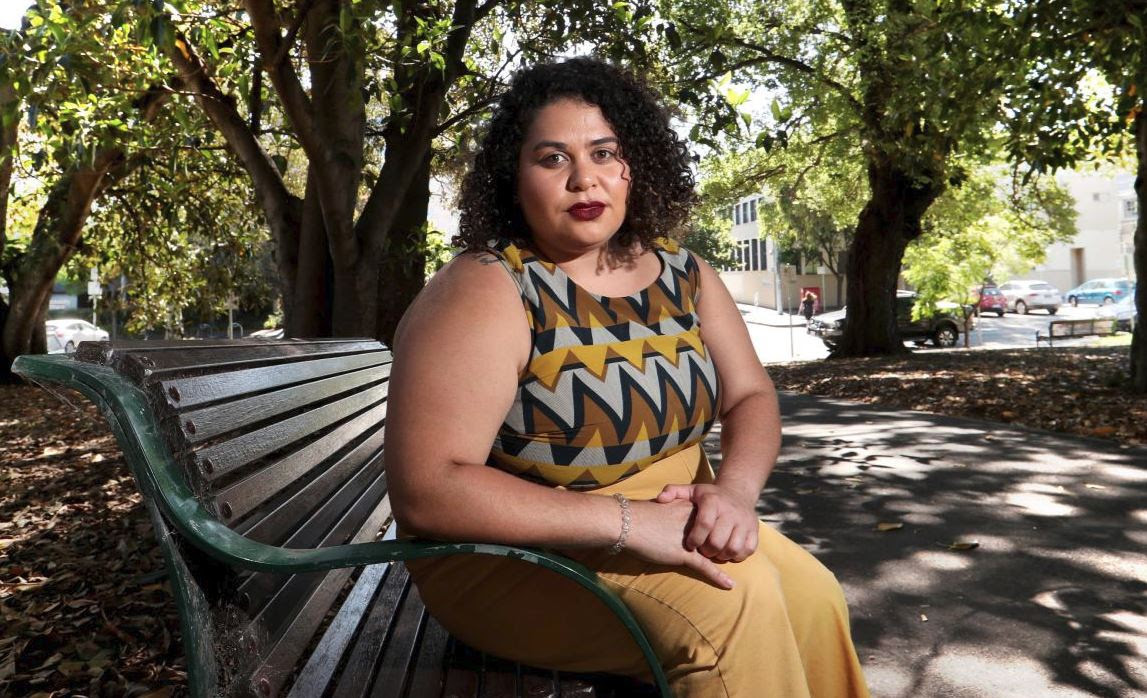 ​
Paid to wallow in misery
The thing about the grievance industry is that it needs grievance or there is no industry...

​
The latest news on Defence's LGBT email activist can be found here...