"The bill would allow parents to opt out of vaccinating their children for documented medical reasons only, the report said." Such doctors are REALLY hard to find, as the medical establishment frowns on recognizing a possibility of medical problems related to vaccination, even as CDC studies indicate 1 in 133 children have a severe reaction (stop breathing, gran mal seizure, heart issues, etc) to at least one childhood vaccine. 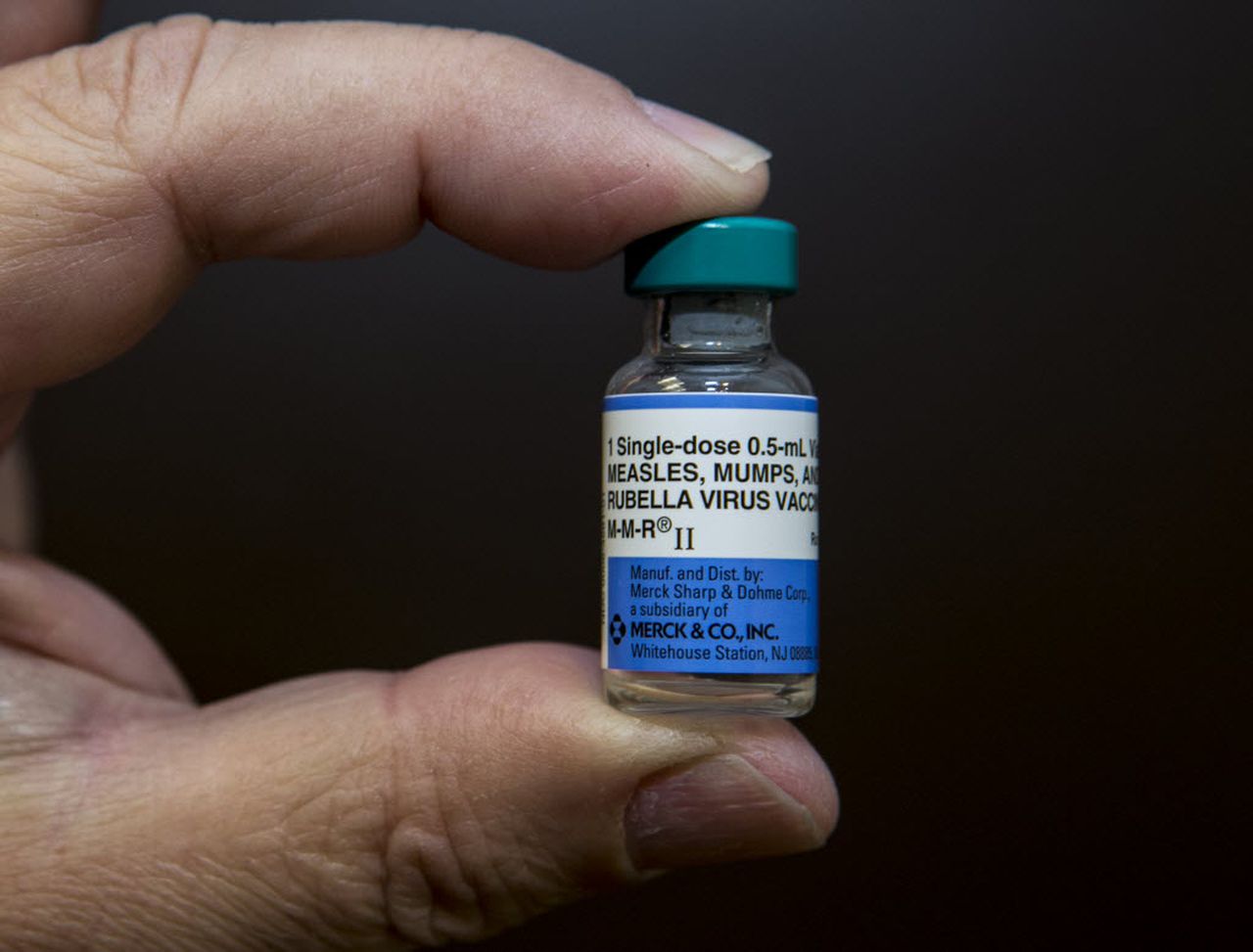 The 35-25 vote fell largely along party lines, with two Republicans -- including Bend Rep. Cheri Helt, who introduced the bill -- voting in favor of its passage. Four Democratic representatives voted against it.