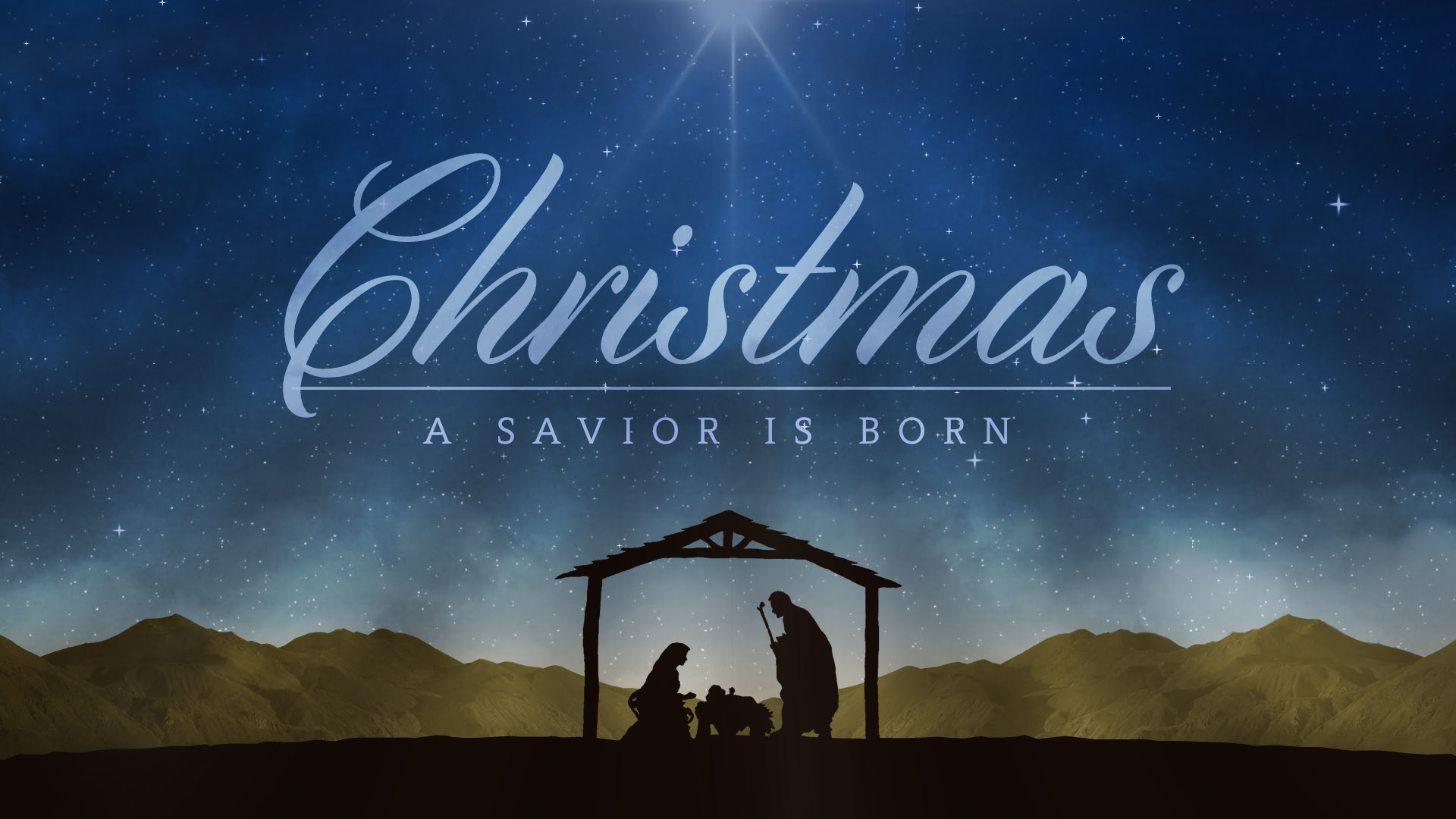 It truly is a wonderful time of our national calendar and it is fitting that so many in Australia stop to celebrate Christmas and all that the events of 2,000 years ago mean for us.

Like many, many Australians I am proud to recognise the central significance that the birth of Christ plays in our culture, our heritage, our institutions and our laws.

Unfortunately, there are some living here who also recognise all that Christmas means. But they want to see it destroyed. Whether they be Islamic State terrorists or simply those who are intent on cultural suicide, those who oppose Christmas oppose everything that has made the West great.

That is why we must continue our efforts in 2017 to protect our culture and values. We have much to defend, much ground to retake and much to hand on to our children.

And our efforts in 2016 show that when we do take the initiative to defend our way of life, we can do so successfully.

With your support, here are just some of the key achievements that have been possible in 2016: 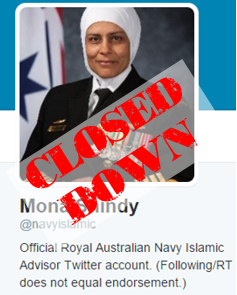 Captain Shindy had used this official Twitter account to promote Islam and attack the Australian Liberty Alliance and Tony Abbott. 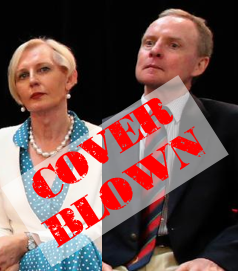 ​
2. Rocking the 'Australian of the Year' boat
Both David Morrison and Cate McGregor were nominated for Australian of the Year. Yet before any announcement was made, McGregor was revealed to have cost Defence $25,000 for his 'transgender bullying' and Morrison's attempt to sack me was found to be an unlawful attempt to silence my political beliefs.

As the year finishes, Morrison is widely ridiculed and even McGregor has stated that the award is a farce. 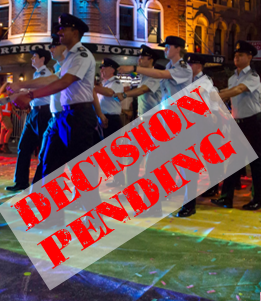 ​
3. Preventing a politicised Defence Force
In May 2016, Defence appealed against our victory in the Federal Court that found the Defence Chief had unlawfully sacked me for my political beliefs.

Judgement has been reserved but already this case has put further Defence participation in the Mardi Gras on shaky ground. Political correctness has no future in the Australian Defence Force.

4. Putting Islam under the political spotlight

Our efforts and preferences ensured the election of Malcolm Roberts in Queensland alongside Pauline Hanson, destroying efforts to silence those prepared to speak about the danger that Islam poses to this nation. 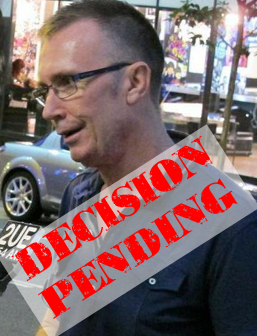 After just two hours of a two day case, the Court determined it had heard enough to make a decision. And we didn't even get into vexatiousness...judgement is pending. 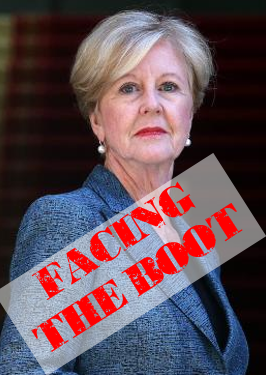 ​
6. Campaigning against 18C
18C is a bad law made worse by the fact that it is administered by Gillian Triggs' political police force.

More than 6,500 Australians signed my submission calling for the repeal of 18C and the abolition of the Human Rights Commission, making it the most supported submission to the current parliamentary inquiry into this law.

Further pressure was piled on after complaints were also lodged regarding the racially-charged statements made by Linda Burney about white males. We'll soon see if this law protects us all...
These achievements show that we can be successful. They show that we are having an impact on Australia's direction. And they show that we are working well as a team and punching far above our weight.

Of course, while all of this has been going on, I have continued to write for my webpage. In 2016, nearly 500,000 individual people visited my website and its articles were read almost 2.3 million times.

The most popular articles of 2016 are listed at the bottom of this email.

I could do none of this without your support, encouragement and generosity. For that, I am deeply grateful.

I must also thank the small team of dedicated volunteers, particularly Tunde, Kevin and Robyn, who have provided so much assistance throughout the year.

With your ongoing support, 2017 will be even bigger. Plans are now underway to open a permanent office in Brisbane early in the new year. I will keep you posted as we move forward.

Once again, on behalf of my wife, Ellen, and our tribe of seven excited children, I wish you a very Merry Christmas!

Bernard Gaynor
Christ is our king! 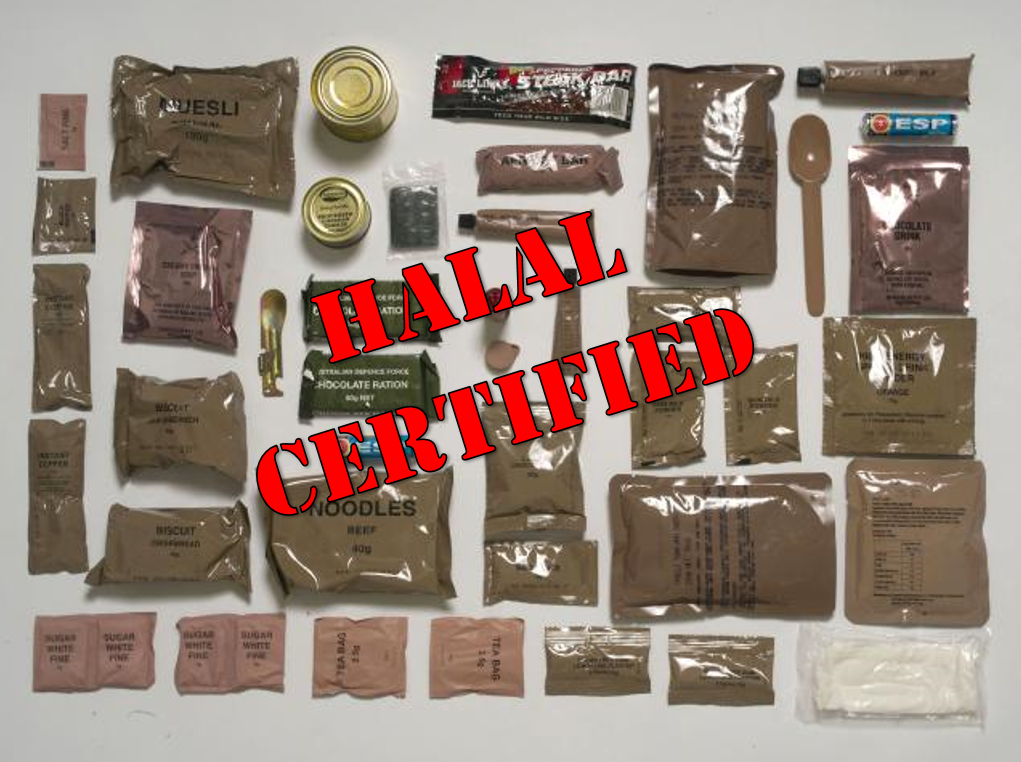 ​
Halal-certified Australian Army
First there were the rumours. Soldiers based at Puckapunyal were told that halal ration packs were on the way. That was about a year ago.

Then came the facts. Army ration packs are going halal 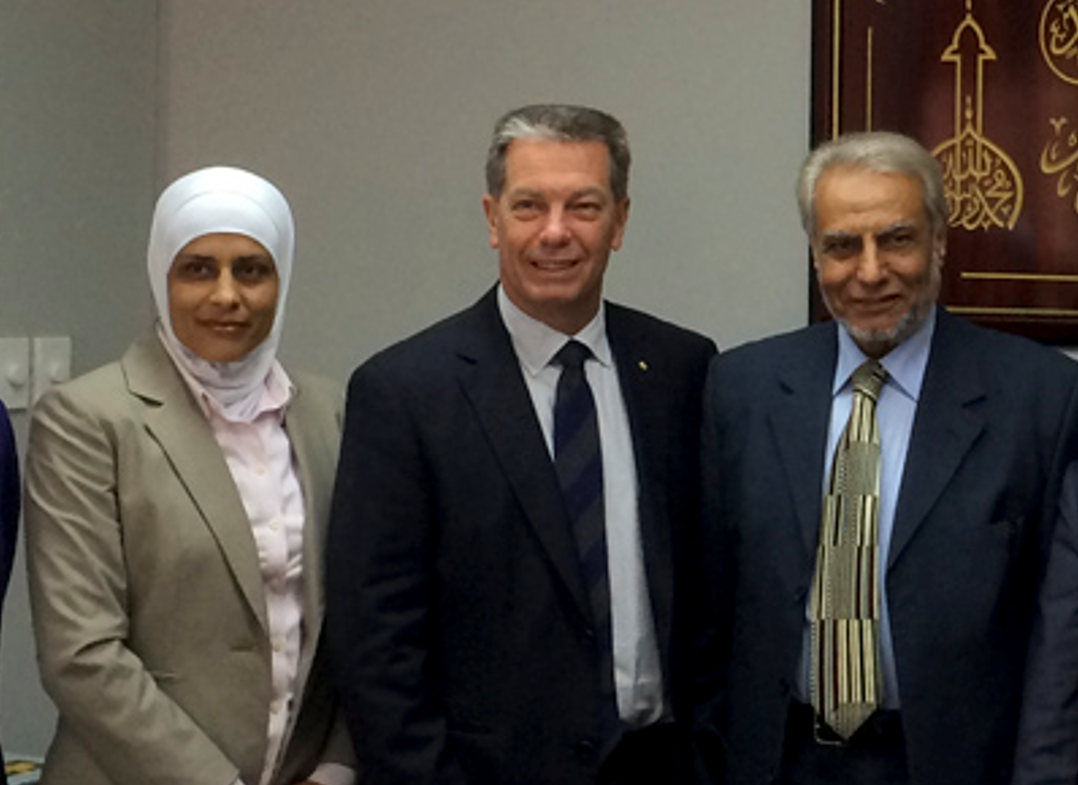 ​
What a tangled tale you weave
The Chief of Navy’s response to Captain Shindy’s pro-Islamic and politicised Twitter account becomes more bizarre by the day.

However, considering that the Chief of Navy is great mates with the Grand Mufti, joins in the Ramadan fast and holds Islamic dinners at the Australian War Memorial, it is really not at all that surprising. Rather, it is concerning. 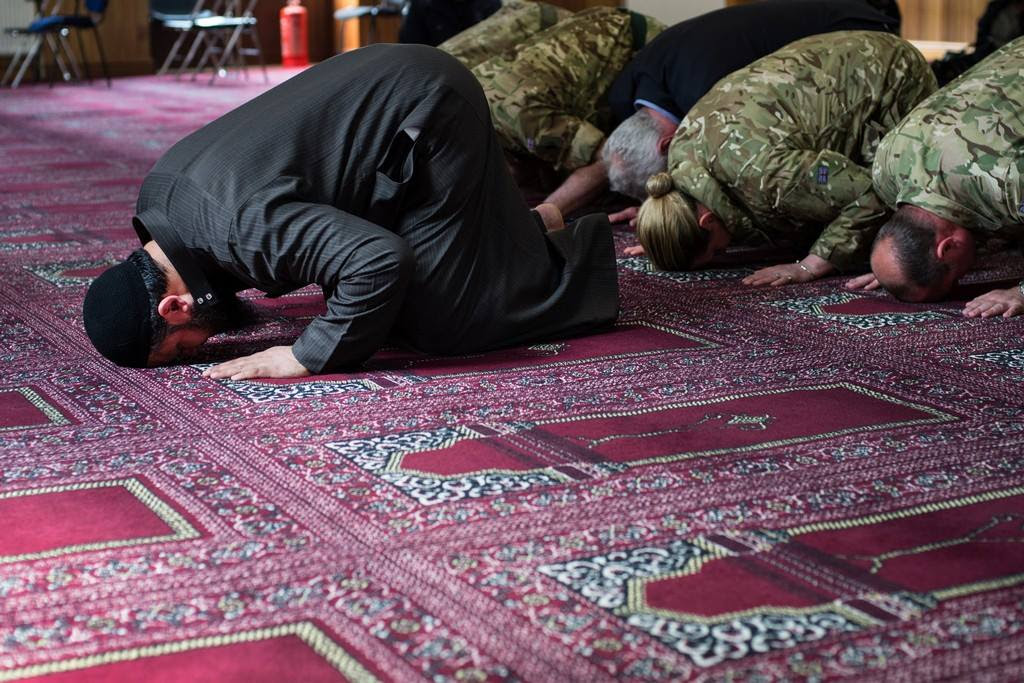 ​
Stooping to new lows
They are graphic images of surrender. Capitulation. Even submission.
And they are a clear snap shot of our own future in Australia if we do not take action.
Members of the British Army’s 4th Infantry Brigade recently attended a mosque. To pray. 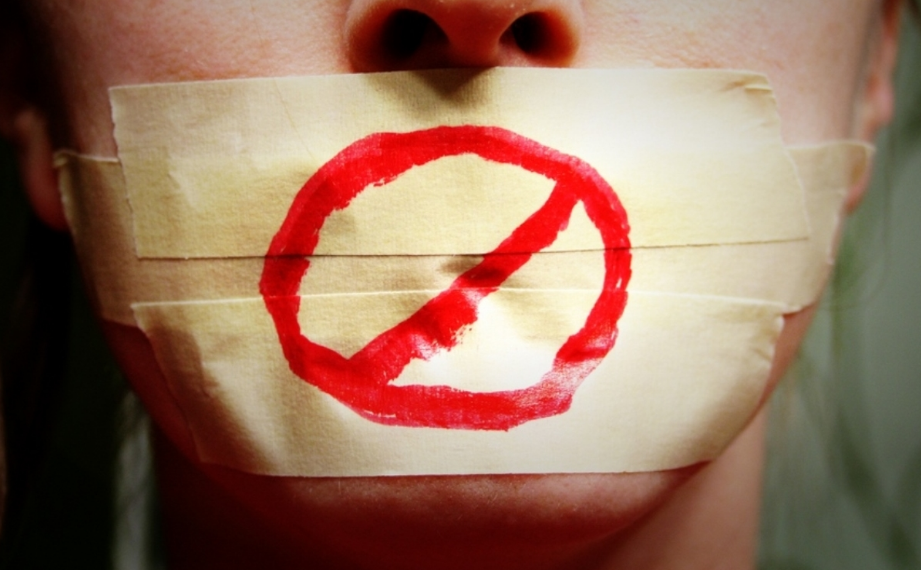 ​
NSW Anti-Discrimination Board: don't link to Bolt
Well, the NSW Anti-Discrimination Board has done it again. It’s referred another complaint from the world’s most offended man to the NSW Civil and Administrative Tribunal. Actually, it’s referred eight more complaints from Garry Burns against me to the Tribunal, including for linking an Andrew Bolt article on my Facebook page. 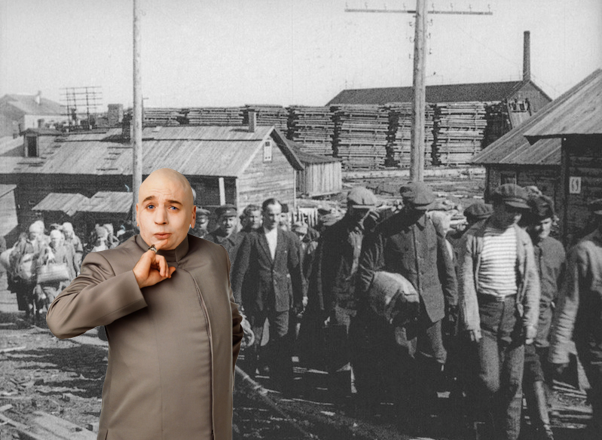 ​
Dealing with 'The Stupid'
The whole process of dealing with the ADB actually leaves me feeling physically nauseous. The truth is that the Thought Police down there in Rainbow Central make me sick. And that’s the most charitable thing I can say about them.

I’ll give you some idea of what I mean.