Is Australia about to give legal recognition to Sharia Law?


SIGN THE SUBMISSION TO REJECT SHARIA LAW​
Over the past few days we have seen an all out assault on Australia Day.

And in February submissions will close in the Turnbull government's farcical 'Religious Freedom Review'.

This inquiry was set up to give the pretence that 'homosexual marriage' laws would not limit Christians' freedom in Australia. Yet when the parliament voted on these laws, protection for schools, parents, charities, speech and even Christian religious ministers were explicitly rejected.

And during the marriage postal survey campaign, the nation saw churches vandalised, Christians threatened and 'No' supporters sacked.

In this environment the government simply cannot be trusted to protect religious freedom.

That is why it should come as no surprise that one of the appointees to the Religious Freedom Review panel has even argued that Australia should give legal recognition to Sharia law.

I have put together a comprehensive submission that details why Christian values should be protected under Australia's constitution and why there is no legal obligation to provide religious freedom to the false religion of Islam at all. 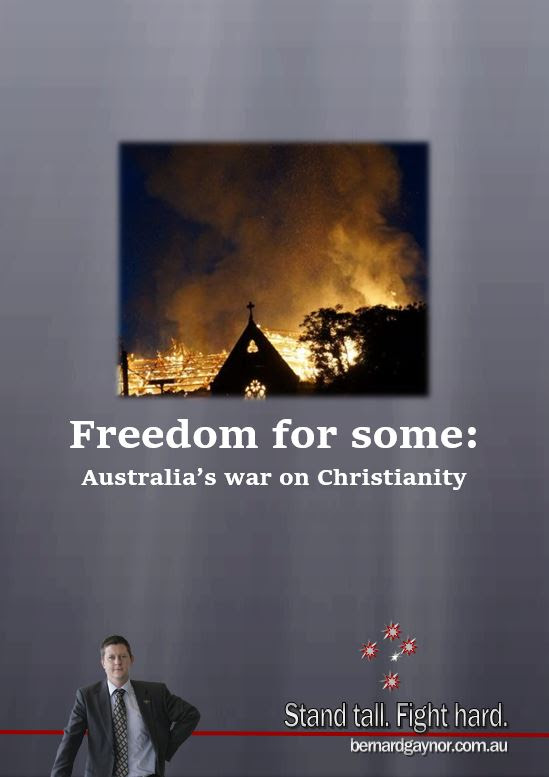 SIGN THE SUBMISSION HERE​
We have just a few days - submissions close on 14 February 2018.

In other news, I have been busy working behind the scenes on a new webpage and technology that will enable coordinated conservative campaigning in every neighbourhood in Australia.

It has taken a little longer than I hoped but expect my website to be completely updated in the next few weeks. Unfortunately, over this period I will not be writing as much I as would like.

However, I will be giving a sneak preview of progress at the Church and State Summit in Brisbane on 24 February. You can book here and you'll get to hear from the wonderful Kirralie Smith as well. 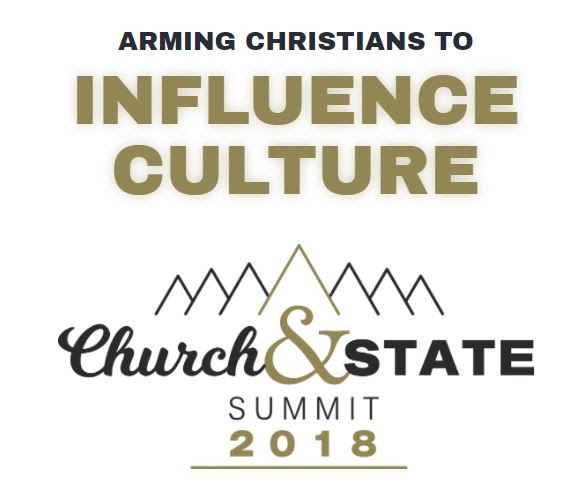 In other news, the High Court is still considering its decision in relation to the appeal lodged by Garry Burns. And the Defence FOI into the emails of Wing Commander Vince Chong should not be too far away.

And because tomorrow is Australia Day, I wish you all the very best. Enjoy it before its taken from us too (see the video below)!