A man is detained by Victoria Police on August 09, 2020 in Melbourne, Australia. Protesters face
fines and arrest for breaching the Chief Health Officer's directives

'We have a curfew from 8 pm to 5 am, rigorously enforced including by the use of police helicopters and search lights. Is the virus a vampire that just comes out at night? ...This is all about inducing mass fear, and humiliating the populace by demanding external compliance.'

MELBOURNE, Australia, August 13, 2020 (LifeSiteNews) – Australia’s second biggest city has given police the power to enter private homes without a warrant or permission to carry out “spot checks,” while churches are closed again as part of a new lockdown regime after politicians declared a “state of disaster” in response to a rise in coronavirus associated deaths and positive test results.

Speaking on August 3, Victoria police chief commissioner Shane Patton was unapologetic as he explained that police had in some instances been smashing car windows due to people inside the cars not cooperating with police or following the newly imposed health guidelines.

“On at least three or four occasions in the past week we’ve had to smash the windows of people in cars and pull them out of there so they could provide their details because they weren’t telling us where they were going, they weren’t adhering to the chief health officer guidelines, they weren’t providing their name and their address,” Patton said.

“This is clearly the biggest job, the biggest commitment that we have at the moment, it’s the most important commitment for Victoria police and that is enforcing the chief health officer guidelines,” Patton began his press conference explaining the police’s role in the new lockdown regime.

At least one video of police in Victoria taking action against an individual for not wearing a mask has gone viral with millions of views online and several versions of the video removed from various social media platforms (warning: language and violent content).

https://twitter.com/i/web/status/1292849687758659594
​
Writing on his own website in the immediate aftermath of the new rules coming into force, regular Spectator contributor Toby Young explains that the measures were prompted “by 671 new cases of coronavirus” and “seven more deaths” in the days preceding their introduction.

Young suggests that the increase could be due to a corresponding increase in testing.

“Victoria tested almost 43,000 on Sunday, July 26th, twice as many as on normal days, and the peak on Wednesday could be due to the few days delay before the results come through. In addition, a percentage of the positive results are likely due to the extensive contact tracing introduced in the past few weeks, with targeted testing of those who’ve been in contact with other infected people,” Young writes.

“It looks like a familiar pattern: on the advice of public health officials, a political leader ramps up testing and introduces a track-and-trace programme, then, when the number of cases inevitably increases, the leader panics and introduces draconian new measures.”

Father Glen Tattersall, a Catholic parish priest in Melbourne, told LifeSiteNews that the leading state politician in Victoria, Premier Daniel Andrews, “is a radical leftist with a love for despotic power.”

Tattersall told LifeSiteNews that, aside from anything else, some of the draconian provisions “simply cannot be justified on a scientific basis.”
“We have a curfew from 8 pm to 5 am, rigorously enforced including by the use of police helicopters and search lights. Is the virus a vampire that just comes out at night? Or the wearing of masks: they must be worn everywhere outside, even in a park where you are nowhere near any other person. Why? Does the virus leap hundreds of metres through the air? This is all about inducing mass fear, and humiliating the populace by demanding external compliance,” Tattersall said.

“Daniel Andrews is a bad Catholic with a chip on his shoulder against the Church: he supports abortion, same sex marriage, the LGBT agenda, euthanasia (personally introducing this), and has abolished the privilege of the seal of the confession in sexual abuse cases before our criminal courts. He also, while acknowledging the verdict, treated with contempt the Australian High Court’s decision to unanimously acquit Cardinal George Pell, after Pell had been imprisoned for over a year thanks to the Victorian justice system.”

Tattersall explained that the state of Victoria has had 17 years of Labour Government in Victoria in the last 21 years and that “radical leftists dominate the Victorian judiciary and civil service because of political appointments.”

Tattersall said that the silver lining of Victoria’s transformation into a police state is that some people are “waking up and turning to God.”
“Many Victorians are angry, and are calling into question the government’s response to the Wuhan virus,” he said.

“They realise it is disproportionate, contemptuous of their basic civil rights, and ineffective. I think that when the moment is right an enormous shift in public opinion will be manifested. Also, a number of people have been so shaken out of their comfortable complacency, that their minds and hearts are opening up to the reality of God.”

State and territory governments seem to be falling over each in their rush to criminalise so-called “conversion therapy”.

In just a few weeks, both the Queensland and ACT Governments have pushed through such laws, ostensibly to protect people with same-sex attraction.

They were aided by the lack of opposition from an upper house of parliament – although the actual opposition in both debates was noteworthy regardless.

It’s hard to argue against something that’s painted in torture-like terms, both physical and mental, or presented as being akin to some violent exorcism.

But are these types of (genuinely abhorrent) practice widespread? And, if so, how do existing laws fail to protect people?

Is there some other agenda at work behind these new laws? What do they REALLY ban?

“The lack of clarity has serious consequences. It risks criminalising ordinary Canberrans who act with love and compassion,” he said.

“Kids could sue their parents.” 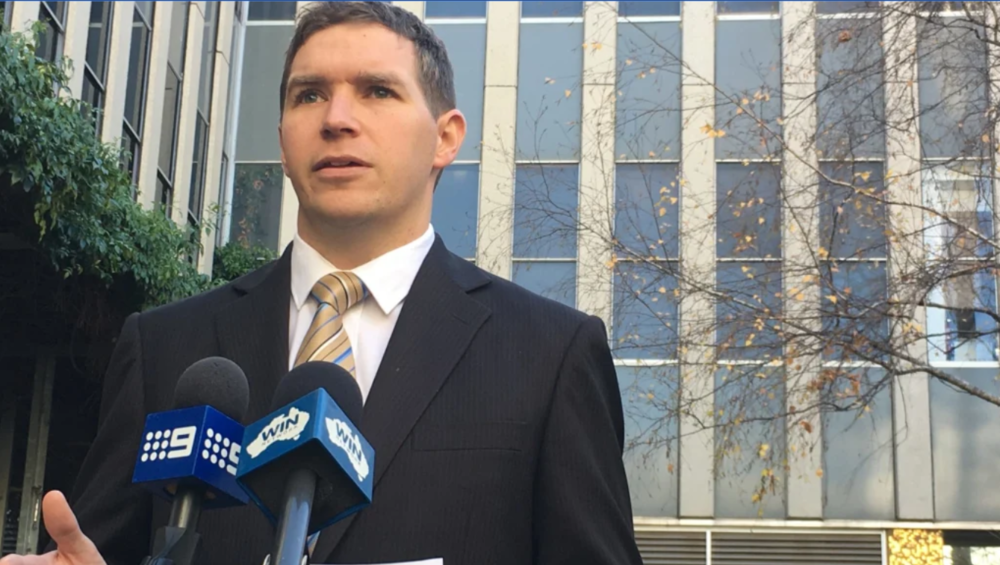 Above: ACT Liberal Opposition Leader Alistair Coe.​
“Children and adolescents depend on the care and support of trusted adults and especially parents, teachers and others to help them in this journey and in this legislation there is no room for a child to safely question or explore their identity with their parents unless it’s in just one direction,” he said.

“This bill will mean that the only support that [young people] can receive from parents or teachers is active encouragement to pursue a [gender] transition.

[N.B. In other words, counselling in matters of sexual attraction may be off limits, but counselling to 'change' gender is OK.]

“Despite what the co-sponsors of the bill have said, the bill does affect the ability of religious organisations or schools to teach the tenets of their faith.”

Parents, teachers, priests and pastors – all should be extremely concerned.

We are fast arriving at the consequences warned about during the 2017 marriage campaign.

Importantly, though, both Queensland and the ACT have elections fast approaching.

The choice between the major parties has never been starker.

Revolutions and ‘cancel culture’
On a different note, our Director, Damian Wyld, was interviewed on Vision Christian Radio recently.

He discussed his recent email about revolutions going too far – and he welcomed the rise of unexpected allies concerned by the rise of ‘woke’, politically correct ‘cancel culture’.

Cancel culture ... describes a form of boycott in which someone is thrust out of social or professional circles – either online on social media, in the real world, or both. They are said to be "canceled" (Wikipedia definition). 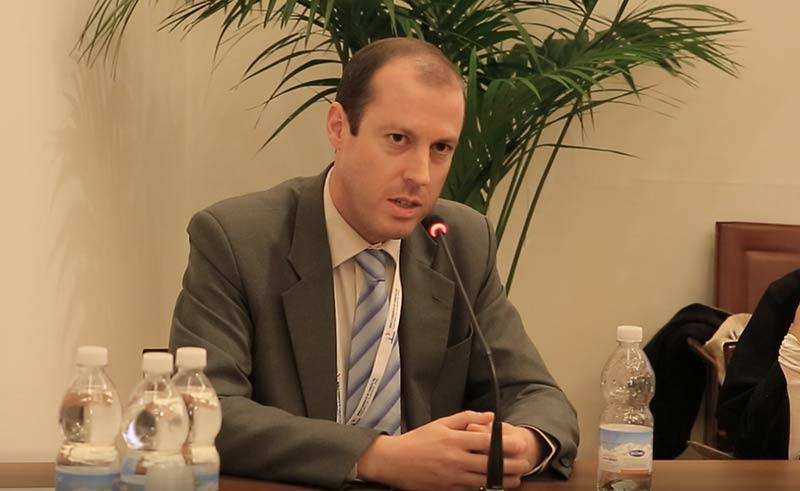 You can listen to the podcast online (48 minutes in total) by clicking HERE.​

Finally, could we encourage you to make a donation to continue our work?

We are solely supporter-driven and value every single contribution we receive.


You can help the cause of family, faith and freedom by clicking HERE.​
Kind regards,